The post I wrote last week was the most read thing I’ve ever written. I also got more feedback and comments and emails and personal messages about it than anything I’ve written. It was amazing to get such great feedback. It has given me a bit of a boosted enthusiasm for updating the blog, which I would now like to try and do on a weekly basis… let’s see how long that last will we? 😀

SO… This week’s blog is about viruses.
They are dicks.

They are amazing things though and proof that nothing made up by the craziest science fiction writers is even close to being as weird and messed up as real life.

After last week’s blog highlighting how good I was feeling, this last week I’ve been feeling like shit.
It’s important that I state here that I mean physically feeling like shit. Mentally I’m still in top form, which is awesome, but physically I’ve been a bit under the weather.
Now it’s not been particularly bad. I’ve just been a bit physically ill due to what is probably some sort of low level bug of some kind.
What do we mean when we say “some kind of bug?”
Well basically it’s either a bacteria or a virus. I think this was more viral in nature. 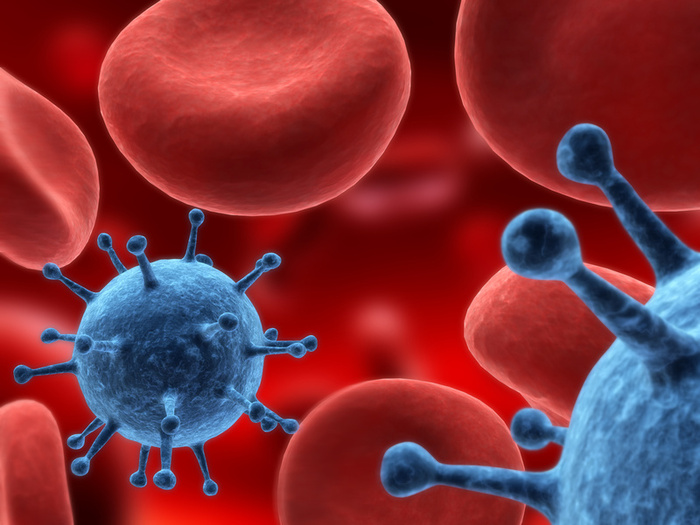 Viruses are weird. Seriously. Look at that picture above. That thing is clearly an alien that should not be inside our body. Putting aside how mental they LOOK, what they do is even more messed up.
You ever seen the film alien?
Yeah… that was inspired by viruses
The best example of how a virus works is clearly shown in a virus that doesn’t work in humans but in bacteria.
Yeah… even bacteria can get viruses. I like the example of a bacterial virus, or bacteriophage, more than any others simply because of how they look. 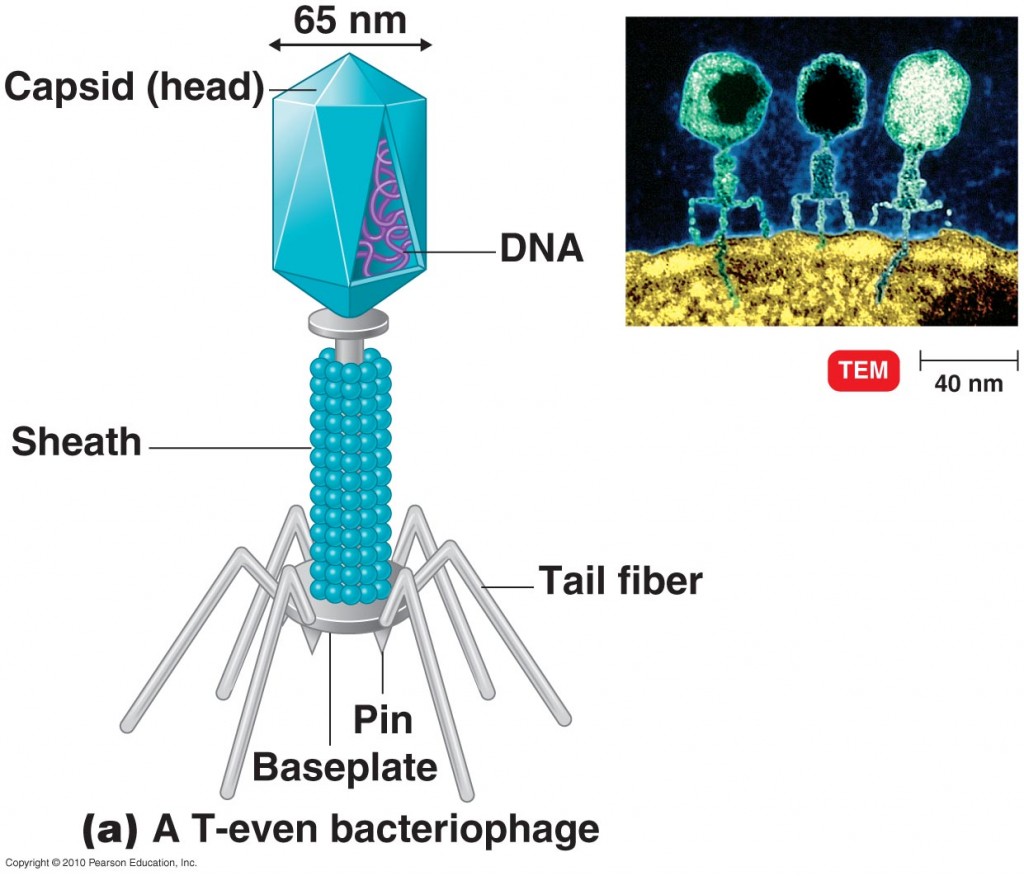 See? It looks like an alien spacecraft or something. The diagram is very clinical and figurative and obviously they don’t really look like that, right? It’s like when you look at the menu in McDonald’s and this amazing looking burger is so appetising, but then you get this squishy awful thing in a box that vaguely approximates the picture. It’s gotta be like that, right?
WRONG.
The inserts in the picture are actual microscopic images of bacteriophages. Those creepy little bastards actually look like that.

So how do they work? Well, living creatures replicate by making copies of themselves, beginning with the DNA and then making all the other bits inside the cells. Viruses can’t do this. They can’t make anything. They are just little holders that carry DNA around. In order to replicate they hijack other creatures.
The bacteriophage jumps onto a bacteria, clamps its little legs onto the cell wall and injects its DNA straight into the bacteria. The DNA then magically hijacks the machinery of the cell, builds a whole bunch of new viruses and then makes the cell explode, releasing the thousands of virus particles to escape and repeat the process. 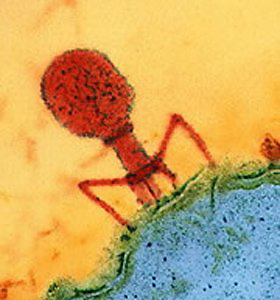 Look… seriously… I am not making this shit up.

In humans, exactly the same thing happens. Creepy alien-like things clamp onto our cells, hijack them, force them to make new viruses then make them explode.

We get sick and the viruses continue on their merry way.

These little critters are all up in your cells. Sleep well.